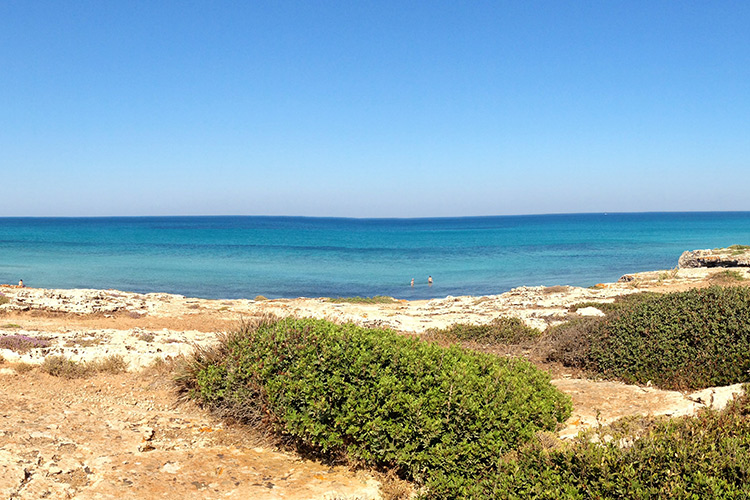 A few kilometers from the ancient city of Syracuse, between the towns of Noto and Marzamemi there is the natural reserve of Vendicari, “wetland of international importance”. The oasis, popular especially for the sea, contains beautiful beaches of pure sand and a wide range of flowers and vegetations. Resting place of hundreds of species of migratory birds such as the lapwing, the bluethroat, the flamingos, which at certain times of the year will make stops before reaching the goals of nesting, the Vendicari reserve is surrounded by wild trails nestled among the branches of the Mediterranean and the rugged cliffs.

Reached strictly on foot, the reserve of Vendicari is available on four inputs: the beach of Eloro and Marianelli (north entrance); from the Bay of Calamosche; from the beach of Vendicari, corresponding to the main entrance of the reserve, the beach of San Lorenzo (south entrance). In addition to the generous nature, which makes it unique in the world, the reserve of Vendicari is embellished by some archaeological sites, located along the route, such as Greek necropolis, Byzantine catacombs, ruins of Eloro, the church of Trigona, the Sveva tower and the ruins of the trap.

← The island of current Beach Calamosche →